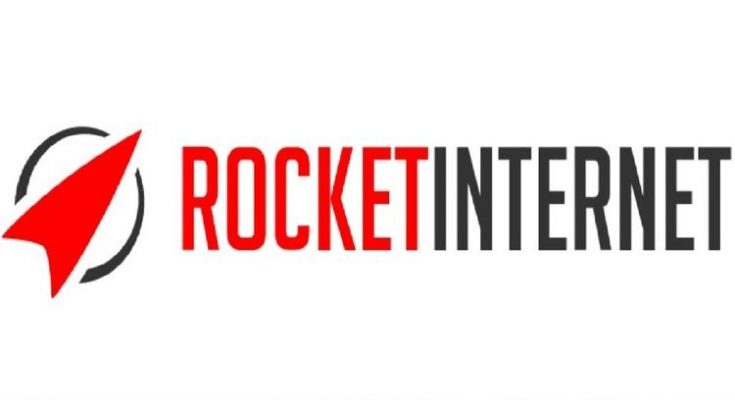 It might be an entrepreneur’s worst nightmare. Take co-founder of red hot Silicon Valley payment startup Stripe Patrick Collison’s recent visit to Nairobi, I quickly let him have it, “Hey, did you see that you have been cloned by the Clone Masters, Rocket internet!“. Patrick was quick to shrug off that they can’t copy the heart of the Stripe’s hard core engineering DNA. Paymill is just one of many clones that the German group has. But e-commerce (closely related to payments) is perhaps the area they have been having the most success to date. This week, JP Morgan invested into Zando in South Africa of the back of a similar investment in Asia.

Whether you have been watching or not, Rocket Internet have in fact entered Africa with at least one office in Cape Town, they even recently signed an investment deal with mobile operator Millicom/TIGO which gives them access to Africa and Latin America users. Success is not guaranteed as early efforts in China have shown- but as we’ll see, they are all about fail fast and move on.

No one has yet dared to ask whether Rocket Internet is indeed good for Africa tech ecosystem. After some pondering I will take the stand that they are in fact good for the ecosystem, especially in areas such as e-commerce. E-commerce (or maybe m-commerce outside South Africa) is one of the holy grails for Africa tech, Naspers’ MIH group has tried with Kalahari and Dealfish from Kenya and Nigeria, both failures – wrong product-market fit, or perhaps too early? As they say in tech “being too early is the same as being wrong”. Other more spectacular e-commerce failure models to note inc. Webvan and Pets.com (amongst the biggest IPO flops) that burnt through billions of VC money back in the dot.com boom- it shows that investors are willing to bet big in e-commerce, but hopefully lessons have been learnt.

With the Zando investment, we may see a glimmer of hope for e-commerce in Africa starting in the higher end fashion segment, and maybe mimicking how Amazon started selling books then expanded to other categories once they perfected their model.
This is actually not surprising and we may start to see others models to test e-commerce begin to pop up in other parts of Africa. It just depends if there is enough middle to higher end middle class with a thirst for fashion, or perhaps an approach from the lower end? for the right urban market like Nairobi or Lagos it might just be a matter of time once both delivery, fulfillment and payments are perfected for the market. I predict we might see a comeback of Naspers- they recently participated in a $150M investment round with Flipkart in India – the leader in e-commerce in that region which is in part attributed to the Cash on Delivery (COD) payment model- they may well apply some of the learnings from this investment back to their home continent.

Back to Rocket Internet, the word on the street is that it’s a really tough place to work and it is really a fascinating model to watch, the skills one could pick are really valuable and they may create a legion of new talent that could run their own startups or staff future upstarts. One of the problems in emerging market startup ecosystems such as Africa, Asia and Latin America is the lack of “startup lean ready” talent due to the nascent ecosystem- being an engineer at a leading mobile operator is not the same as being one for a startup- although we have seen ex-Vodacom staff do quite well with the recent Motribe Mxit exit. Rocket Internet’s expansion into Africa may start churning out the right talent to tackle more startups, at minimum though, their presence will create competition and kickstart the e-commerce revolution in Africa via their clone learnings elsewhere, even if they might fail in certain areas- for everything else maybe we should be watching Naspers/MIH for a comeback. We already saw a shuffle and consolidation in Nigeria amidst the TIGO deal (a number of ex Naspers staff involved), Rocket Internet fail fast and move on just as fast as they move in.

Evening homework/reading– Zappos- yes, you can sell shoes online. And perhaps clone it in your home market.