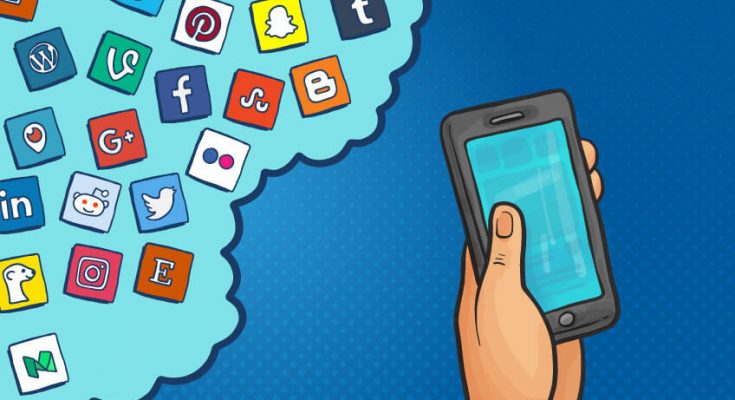 Mucuna pruriens, also known as velvet bean, is the new buzzword in social media. The nootropic has suddenly climbed the ranks in terms of popularity thanks to the fitness community. It’s a breath of fresh air, away from all the harmful products peddled to lifters and athletes with false promises of improvement and high performance. If you head over to places like Twitter, Reddit and Facebook, you will find entire communities dedicated to the subject.

For those who still don’t know much about velvet bean, Mucuna is a tropical legume originally from Africa and the plant is indigenous to the Indian subcontinent and has been applied in Ayuverdic and Unami medicine for a number of years now. The velvet bean has always been one of those superfoods with great potential but little popularity. The plant is beneficial for a host of conditions such as Parkinson’s, infertility and even pretreating Cobra venom.

A Potent Dose Of L-dopa

Mucuna pruriens contains a number of substances, which work effectively to boost moods and treat psychological problems, but the ingredient working the magic in this case is Levadopa (L-Dopa). The plant is has a huge supply of L-dopa, which lifters can use to maximize their workouts.

Mucuna works in the same way as anabolic steroids, only this is a natural supplement so there are no unappealing side effects to worry about. Harsher substances used by weightlifters such as trenbelone come with side effects such as moodiness and sleeplessness as well as the well-known side effect of them all, ’roid rage.’

L-dopa extract from mucuna pruriens has the effect of increasing alertness, focus and cognitive function. Aside from the protein shakes, athletes across the board will benefit from this as they get to maximize their workouts.

Recently, many workout enthusiasts have taken to social media platforms to announce their support for the nootropic, vouching for velvet bean and describing what it does for their workout. One thing they may have forgotten to mention would be its benefits on the production of the growth hormone which, though not talked about nearly enough, is a big deal for men.