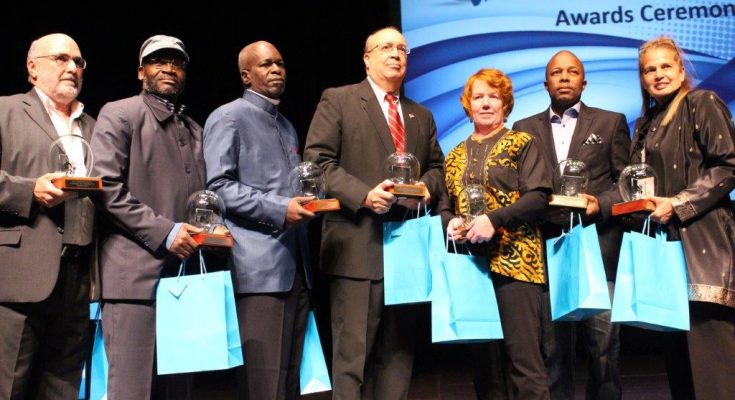 A major conference on new media and journalism is taking place in South Africa from July 5th through 7th..

Highway Africa is a partnership between Rhodes University (School of Journalism and Media Studies) and the South African Broadcasting Corporation (SABC), with the support of several partners, development agencies and sponsors. For eleven years the Highway Africa conference has been at the centre of Africa’s debates on journalism and new media. The conference has over the years become the largest annual gathering of African journalists in the world.

According to Memeburn, Google will be sending four representatives to the meeting. A clear indication of just how serious Google is about Africa, perhaps? Well the event will host some other big names amongst them Desmond Tutu and former Ghanaian president. Some of the key questions being raised at this event: