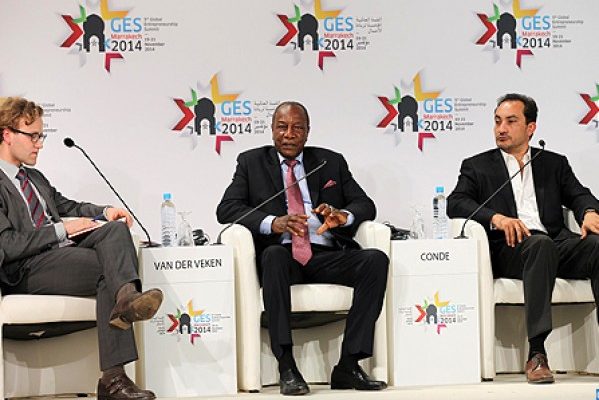 Much of our focus in the past has centered around Sub-Saharan Africa and in particularly key ‘hubs’ in the region – Nigeria in Western Africa, Kenya in Eastern Africa and South Africa in Southern Africa. However, it goes without saying that though these areas are much discussed and have received a lot of attention for their progress in terms of tech and innovation, there are other countries that deserve to be highlighted on. In future, we’re aiming at canvassing more of the continent and investigating other countries that normally do not pop up by default when hear about ‘tech in Africa’. For example, at the recently concluded DEMO Africa event, I had a chat with Jon Gosier, founder of Appfrica who enlightened me on some of their efforts around the continent. Part of their activities involve running an annual developer contest (Apps4Africa), as part of this they hold developer events in several nations across Africa, I was amazed to learn that some of their highest turnouts were in countries that do not feature in hyped up conversations about tech in Africa.

In this article, I’d like to turn our attention to the northern part of Africa, a region that has received wide attention particularly following the Arab Spring – but what does the technology innovation and entrepreneurship landscape look like in Northern Africa? We can consider the cases of Egypt and Tunisia:

According to Alexa.com the top 10 websites in Egypt are:

According to social statistics website, socialbakers.com, Egypt has 11.6M Facebook users (68.21% of the online population, and 14.46% of total population), the top 5 Egyptian brands on Facebook are:

Investment landscape: According to  Sindibad’s Investment Report in Internet & Technology Startups in the Arab World, Egypt attracted US $220,000 from 9 deals representing 0.9% of the investments they tracked in the MENA region between January 2010 and end of Q3 2011. According to a report by the MENA Private Equity Association the largest VC in Egypt is Ideavelopers, which manages a $50 million fund focused on early stage ICT startups.

Kngine (Knowledge Engine) aims to answer your questions (written or spoken). The Kngine team is aiming at revolutionizing search as we know it. (I wrote about this startup a long time ago, great to see they’re making headway)

Vimov: The creators of Weather HD, an amazing weather app and iSimulate, a solution for iPad developers

Telecommunications & Mobile: As at September, 2012 MINCOM reports ~13.3M mobile subscriptions (mobile teledensity is 123.6 subscriptions per 100 inhabitants!), as compared to ~12.3M subscriptions recorded in 2011. This number represents about 92% of the total number of  mobile and fixed line subscriptions.

According to Alexa.com the top 10 websites in Tunisia are:

It would appear that tech innovation and entrepreneurship in Tunisia is on an upward trend though, as indicated in a MENA PE Association report. The report notes that Tunisia (page 16 of the report) has a high level of technology entrepreneurship but still operating under it’s potential. Other indications also show this take for example Wiki Start Up a Tunisian startup incubator (the first in Tunisia according to a Foreign Policy article) co-founded by Mondher Khanfir that (according to the same FP article) had (as at the time of the writing of the article) “15 startups and a portfolio of $20 million, but our capacity is 30 startups and we’re looking to raise funds here in Tunisia and internationally.”

Saphon Energy: This startup is revolutionizing how wind energy is harvested, by inventing a blade-less, sail-inspired means of capturing wind energy.

Are you from Northern Africa, Egypt, Tunisia and involved in a tech startup or innovation or entrepreneurship in tech, shed some more insight on the same in the comments section. 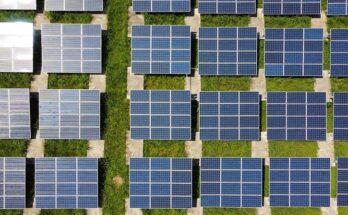