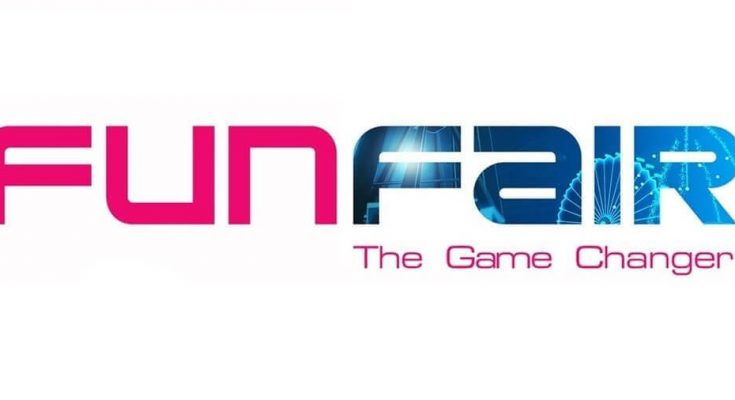 Funfair.io is a blockchain platform that targets the online gaming front. A lot of people have explained this away as basically an online casino, but nothing could be further from the truth. Funfair is a lot more complex than that; it is a technology that works behind the scenes to make the online gaming environment better for operators, players and developers. There have also been attempts to explain Funfair as simply a cryptocurrency token. There is indeed a token made for the network(FUN), but then, that does not even cover the basics of the potential of the underlying technology.

The people behind Funfair

Operating out of London, UK, Funfair has a team of more than 30 individuals behind it, and all of them have a background in gaming and the computer industries. Jez San, the CEO, is a familiar name in the industry and has worked on some of the most exciting gaming projects of our times. As a teen, he announced his entry into the fray by building the Argonaut Software. He went on to make chips that could power 3D video games long before anyone else considered the idea. San is an avid fan of cryptocurrency and has actually invested in Kraken, one of the biggest crypto-exchanges in the world. Jeremy Longley, the CTO at the startup has been managing teams for over a decade now and is a co-founder. David Greyling, the COO, a major director at William Hill before switching teams.

What is the goal of Funfair?

Funfair seeks to solve problems such as lagging and slow gaming speeds that come with blockchain based casinos. They are also looking to create transparency in the niche. Today, it is hard for online casino gamers to know whether the odds they are facing are fair or not. This is because the house almost exclusively has the say in how things are run. Funfair takes away this edge ad makes it easier for players to know what their chances of winning are. It also makes the deposit and payout process fast, transparent and efficient. The project has also found a way to link gamers (make sure they get the best services possible), operators (see to it that they can run their businesses deficiently and on reasonable budgets) and developers (see that they get paid for the work they do). Funfair makes use of Ethereum-based smart contracts to enhance operations. Progress and plans for the future

Since its launch, Funfair has made massive strides in making sure that the blockchain actually works for the online casino industry. The startup has provided licensed products for online casinos across the board, allowing for a wide range of choices for those looking to wager money. In Q2 of 2018, the expectation is that the startup, which runs on Ethereum, will break away after the successful testing of its mainnet. This is expected to make things even faster on the network. The company is also expected to announce its 3rd party gaming development partner in the coming days.